Crossgar Golf Club played host to the last competitive open of the season this weekend in the form of the Joint Captains charity event.

A large field had assembled and despite an early strong wind the scoring was good from the outset. The first fourball saw two players returning 39 points, the first Mark Casement having a hole in one and the second Adrian Bell taking the clubhouse lead courtesy of 23 points on the back nine.

It wasn’t long though before a new leader emerged with 8 handicapper John Curlett playing his best round of the season. Then came something not even he could have expected when veteran Pat Mahon turned back the years with a vintage performance and a fabulous score of 41 points to seal his first victory in a few seasons.

The gross took its usual passage to Davy Watson whilst Jimmy Keenan won the Committee prize. Longest drive was won by club captain Les Watson with Adrian Bell and Gary Kennedy winning the nearest the pins.

The Ladies competition saw some of the best scoring of the season with Joyce Dodd being very unlucky having to settle for second place with a superb 38 points. The winner Maeve Fay has continued to go from strength to strength over the last few seasons and this victory with a tremendous 41 points just emphasises the strides she has made.

Nuala Hynds and Oriel Nesbitt won the front and back nine prizes respectively with Joan Dickson winning the longest drive and winner Fay adding the nearest the pin to her winners trophy.

Chest Heart and Stroke was the nominated Charity and raised just short of £800. 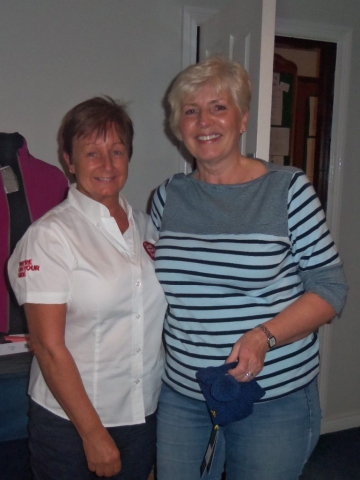 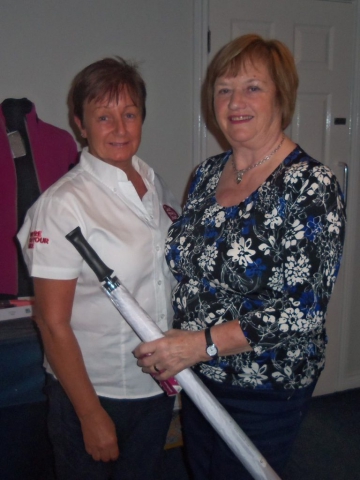 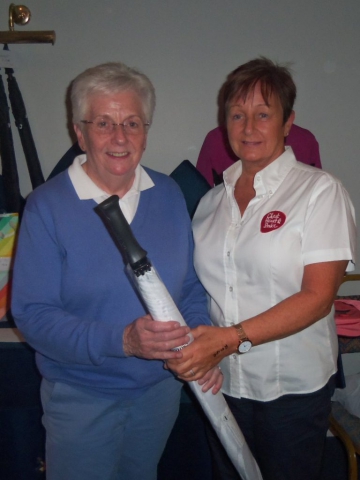 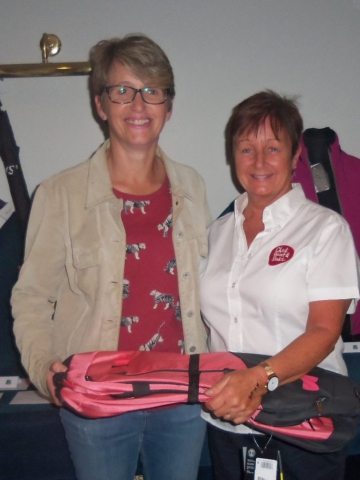 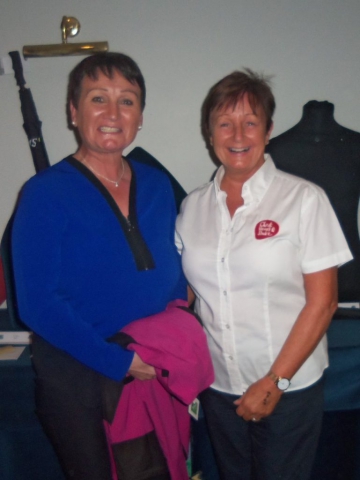 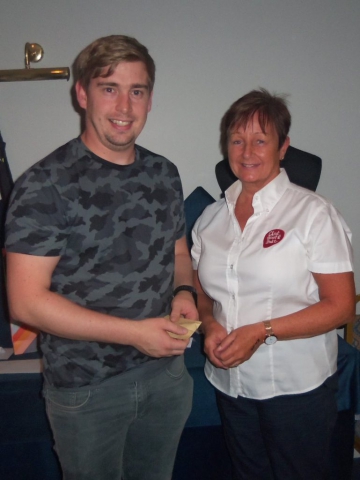 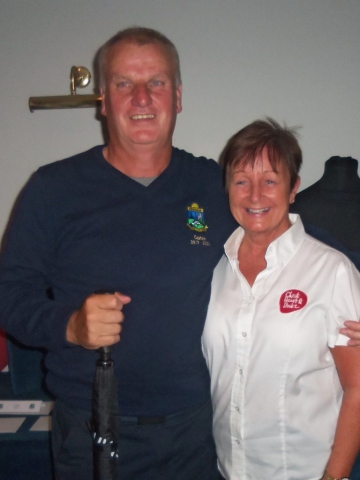 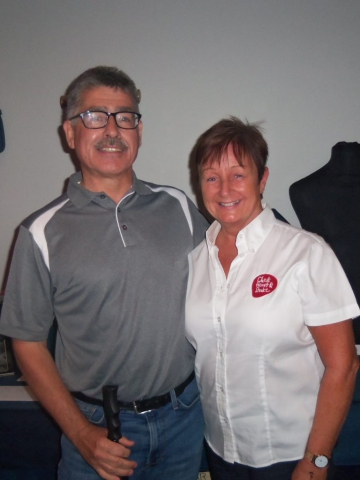 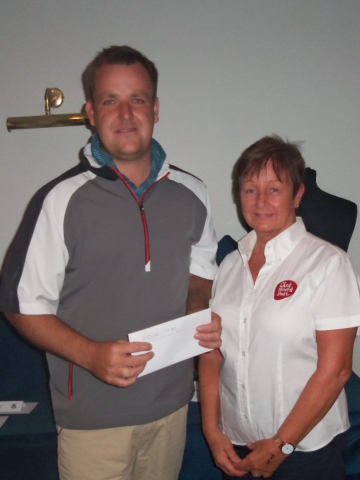 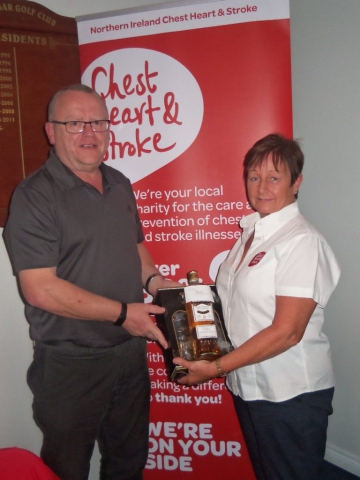 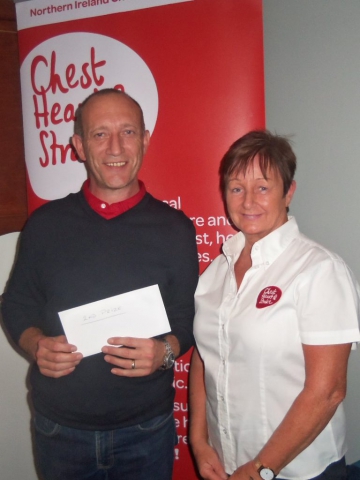 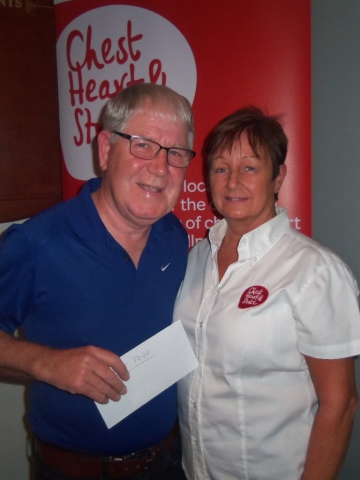 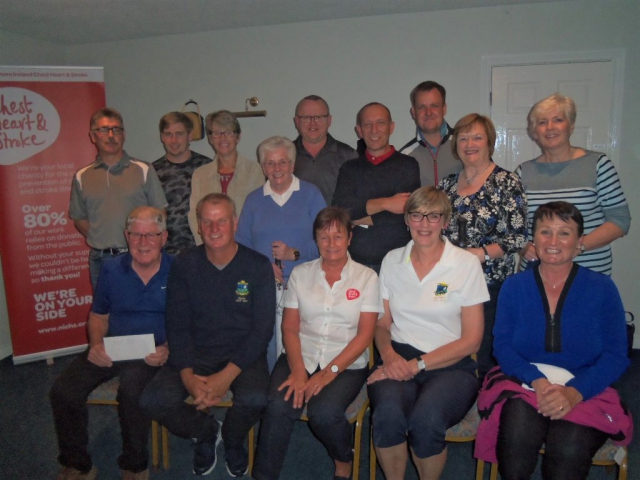 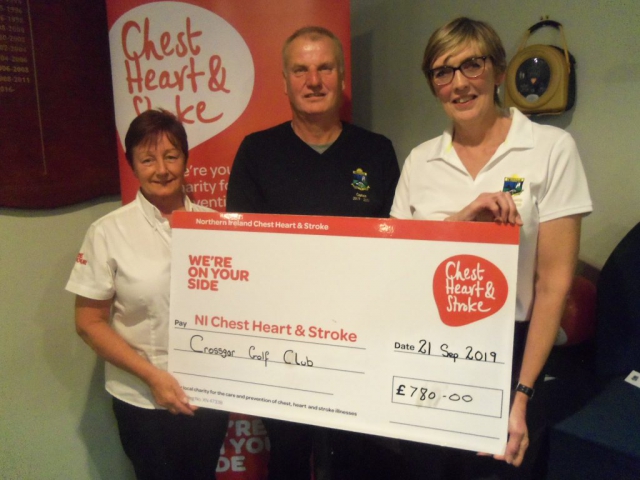